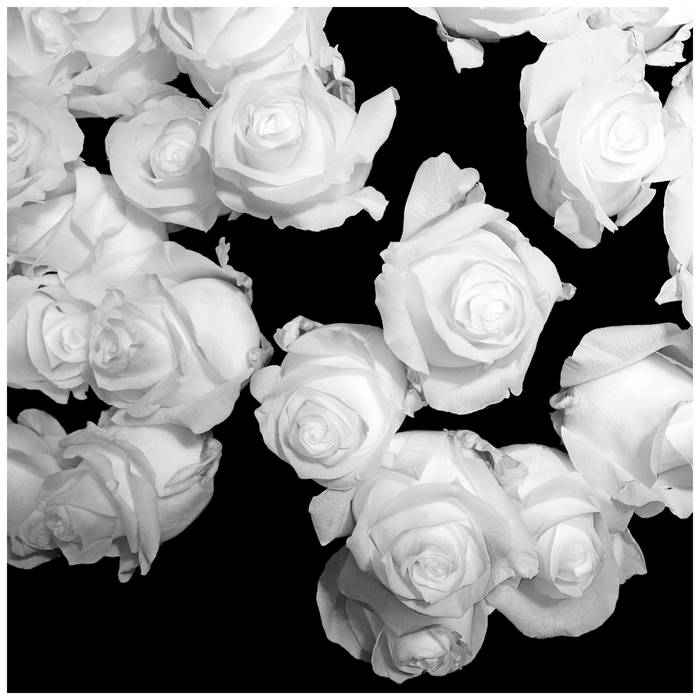 April is a live EP. It was filmed and recorded in Baltimore, MD.

The video and recording were created using free, limited resources and limited time. As a result, April and its accompanying live videos were recorded in a day and a half in an echoey cafeteria in a Baltimore, MD warehouse. It was recorded on the band's computer and mostly filmed on personal and borrowed iPhones. The cameras were manned by friends who were paid in the form of food and whiskey. Projectors were also borrowed from friends and the projected videos were arranged by front woman, Kelci.

Bandcamp Daily  your guide to the world of Bandcamp

Khruangbin and Greg Foat stop by with their amazing new LPs.